Get a FREE LASIK Consultation 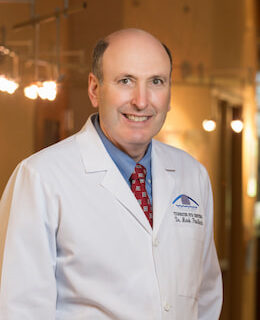 Get to Know Dr. Pavilack

Dr. Pavilack is a Cornea, Cataract, and Refractive Surgeon. He is Board-Certified by the American Board of Ophthalmology and a Fellow of the American Academy of Ophthalmology. Dr. Pavilack was among the first in the Hampton Roads area to perform advanced corneal transplantation procedures including DSAEK, Ultra-Thin, DSAEK, DMEK, DALK, and Keratoprotheses. He was also one of the earliest to use both Toric and Multifocal Lens implants with cataract surgery following their initial approval by the FDA. With having performed over 15,000 cataract, refractive, corneal, and laser surgeries, Dr. Pavilack is one of the most experienced corneal specialists in Virginia.

Dr. Pavilack has had a near lifelong involvement in community service starting as a hospital volunteer as a teenager and throughout college. He later served for many years as a Physician Volunteer, Prevention of Blindness Committee Chairman, and Board Member of both the Susquehanna Association for the Blind and Vision Impaired and Lancaster County Association for the Blind. Dr. Pavilack has been a volunteer for EyeCare America and Mission Cataract as well as at the Lions Eye Clinic over 10 years providing free eye care and surgery. He has served as the Asst Medical Director for the Lions Medical Eye Bank & Research Center of Eastern Virginia since 2013.

Dr. Pavilack resides in Virginia Beach with his wife, Ann, and their three children. In his free time, he enjoys playing tennis and spending time with his family.

The doctors at Tidewater Eye Centers have either authored or reviewed the content on this site.

Ready to Schedule an Appointment?